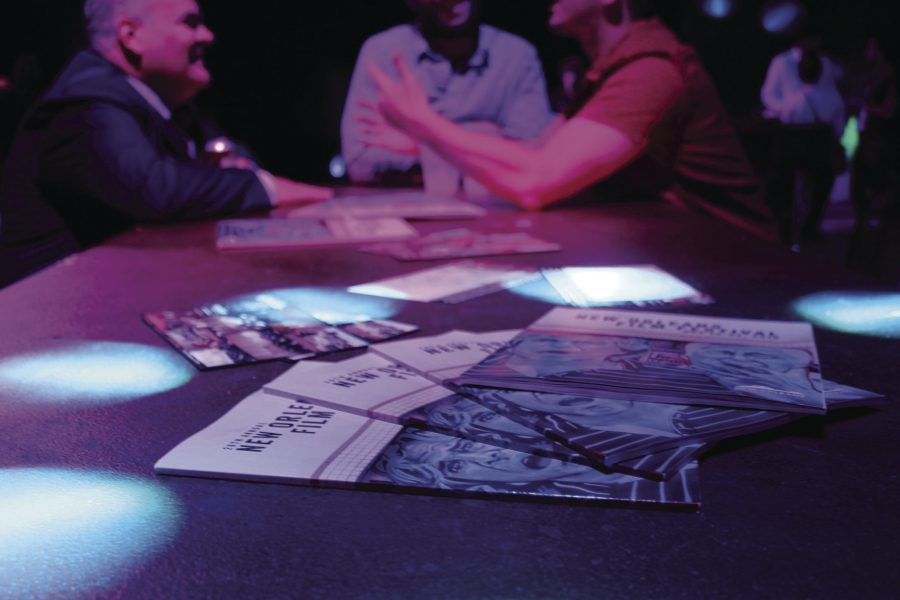 The New Orleans Film Festival kicks off on Oct. 12 and lasts until Oct. 20. The festival will feature films ranging from documentaries to music videos.

The 2016 New Orleans Film Festival, also known as NOFF, begins Oct. 12 and runs through Oct. 20, centering around the festival headquarters at the Ace Hotel in downtown New Orleans.

An assortment of films will be screened at a number of venues across the city, including Orpheum Theater and the Theaters at Canal Place. The competitive film categories include documentary, narrative and Louisiana feature; however, a majority of the screened films will not be in competition. The non-competitive categories include documentary, narrative, animated short, music video and more.

Apart from watching films, festival-goers can also attend Q & A panels with industry professionals as well as celebratory parties hosted by different venues around downtown New Orleans. Because NOFF places so much value on community involvement, the NOFF Community Outreach Program has partnered with several local businesses to accommodate the thousands of festival attendees this year. According to NOFF’s website, they hosted over 25,000 attendees and 400 filmmakers last year, and this year they will likely expand that number. Despite NOFF Executive Director of six years Jolene Pinder resigning in January 2017, the festival has remained in order thus far.

Upwards of 90 percent of the lineup has come directly from the nearly 4,000 submissions NOFF received from their open call, meaning a bulk of the films screened will be coming from independent filmmakers. Entries come in from around the globe, with submissions from 115 different countries. Louisiana-made submissions also went up by 43 percent this year.

NOFF pushes initiatives of diversity and inclusion every year, as they value the involvement of films and filmmakers from all backgrounds in the festival. 45 percent of films that were selected this year are from female directors and 36 percent are from directors of color.

Whether you have been planning to go to NOFF for months or decide to attend a screening on a whim, NOFF is a promising event for both film enthusiasts and novices.