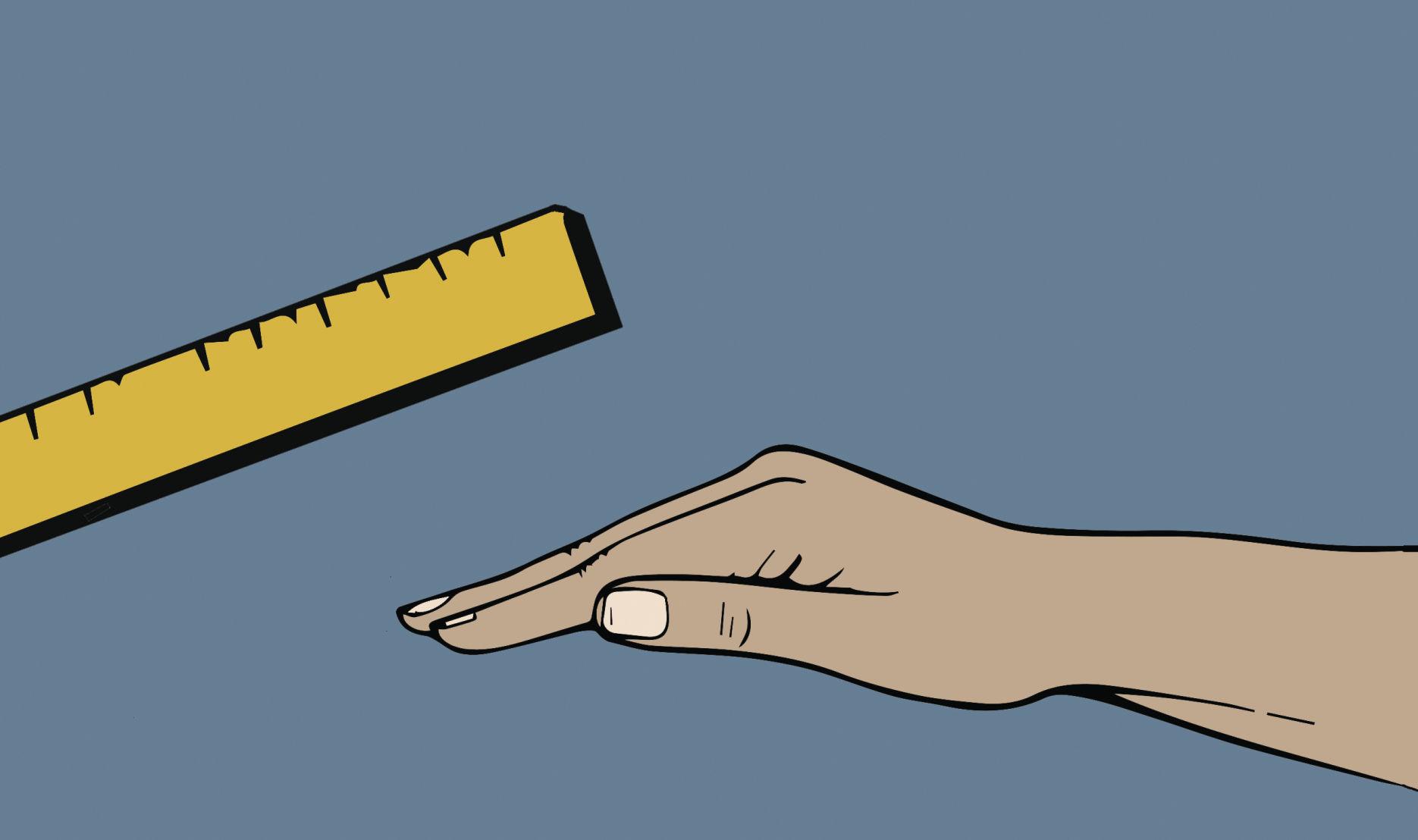 This is an opinion article and does not necessarily reflect the views of The Tulane Hullabaloo.

In the 2013-14 academic year, American schools disciplined 109,000 students with corporal punishment. This practice remains legal in much of the South and parts of the Midwest. Louisiana is one of only 19 states that continue to permit corporal punishment in public schools.

Each school using this type of punishment outlines rules for what is acceptable and requires that school officials file a report for every instance of paddling a student. Though less than 20 percent of Louisiana public school students attend schools where paddling exists as a form of punishment, this outdated and inhumane practice must be abolished.

That the majority of states have already banned this practice altogether and that few schools in Louisiana allow it should be the first hint that corporal punishment is outdated. The debate is still ongoing. There are plenty of alternatives to this form of punishment, and resorting to paddling a child, especially in a school environment, is unnecessary.

“In the 21st century, there is no excuse for caning or paddling children. Just none,” American Federation of Teachers President Randi Weingarten said in an interview with NBC News. “When there are behavioral issues, we need to have resources in schools to back up our vision of a positive climate.”

Though several studies have proven corporal punishment to be effective in giving authorities more control and deterring students from acting poorly, there are plenty of reasons why this practice has become illegal in most places and should end in Louisiana.

Constant paddling has major effects on children’s self-esteem and shows them that violence is a viable method for getting desired results. Additionally, some instances in which corporal punishment has been used resulted in violence and abuse.

Corporal punishment is essentially punishment based on the idea that inflicting pain on another person will limit the likelihood that the person will break the rules again. There are numerous more humane and reasonable alternatives for reprimanding students for those actions. Everyone should speak up for these humane methods to be used instead of corporal punishment. A school is a place for students to learn, and disciplining in this way only detracts from their experiences while filling their learning environments with negativity and fear.

Robin is a freshman at Newcomb-Tulane College. She can be reached at [email protected]