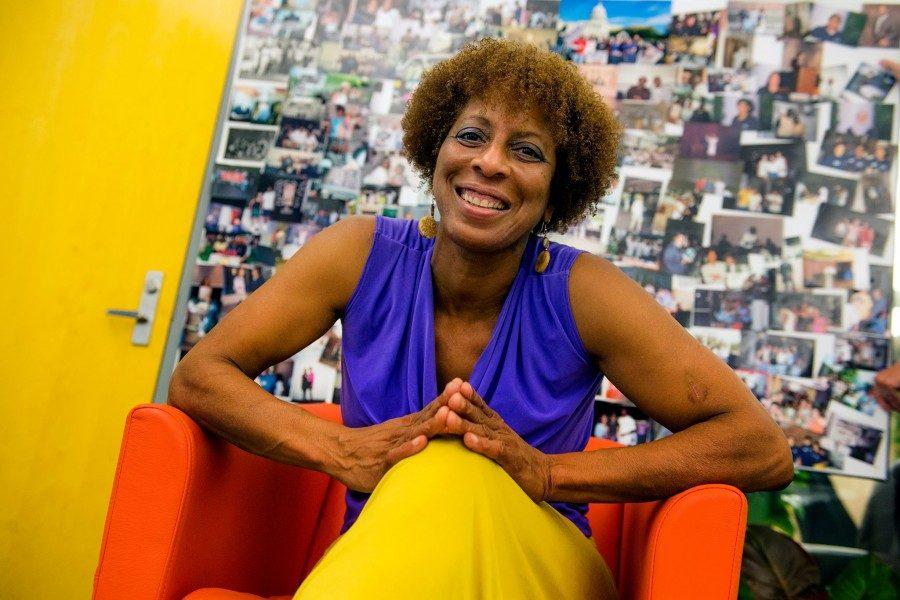 Dance serves as a uniting force bringing people of diverse backgrounds together across varied cultures. For Tulane’s own Carolyn Barber-Pierre, assistant vice president for student affairs and intercultural life, Brazilian dance plays a major role in her life, both professionally and personally.

“My husband and I … have been doing Brazilian drum and dance in New Orleans for over thirty years,” Barber-Pierre said. “We have a samba school … educating and training folks from this region on Brazilian carnival, music and [its] similarities to New Orleans and its carnival traditions.”

Though Barber-Pierre teaches many kinds of Brazilian dance, including capoeira and the dance of the orisha, her main focus rests on samba. Not only does she teach samba community workshops and kids’ programs through Casa Samba and classes at Tulane, she regularly performs with her dance company.

Barber-Pierre said she has a passion for dancing with a passion and “over the years, we’ve done all kinds of [performances]. These performances are wide in scope from Mardi Gras balls to Jazz and French Quarter Fest to smaller performances like private conventions, regional festivals and parties.”

Despite her current expertise, Barber-Pierre has not always performed Brazilian dance. In fact, it was about thirty years ago when she got her start, helping out a friend with their newly established krewe during Mardi Gras.

“Many years ago, a colleague of mine … wanted to form a new Mardi Gras krewe that had a Brazilian theme called ‘Quilombo,’ which paid tribute to quilombos [that] were slave communities of escaped slaves in the hills of northern Brazil,” Barber-Pierre said. “[They] lasted for hundreds of years until the Portuguese came and destroyed them … I decided I wanted to at least participate in Mardi Gras.”

Barber-Pierre has come full circle since then, embracing Brazilian dance as she prepares her performance troupe at Casa Samba for the Mardi Gras season this year. She said that she is currently managing costumes, holding biweekly rehearsals and teaching dancers not only how to dance but perform. One aspect of Barber-Pierre’s dance talent that surprisingly few know of is her talent for stilt-walking.

“It’s something that comes out of the African tradition and you’ll see it in Mardi Gras … ” Barber-Pierre said. “I love to stilt walk … A lot of people look at stilt walking and they’re always amazed, but it’s very easy to learn. It’s like riding a bike.”

For Barber-Pierre, dancing is about more than just performing. She believes a sort of cultural understanding is often incorporated into samba.

“Dance is a form of expression, dance is a unifying force,” said Barber-Pierre. “People can find happiness and come together for dance.”