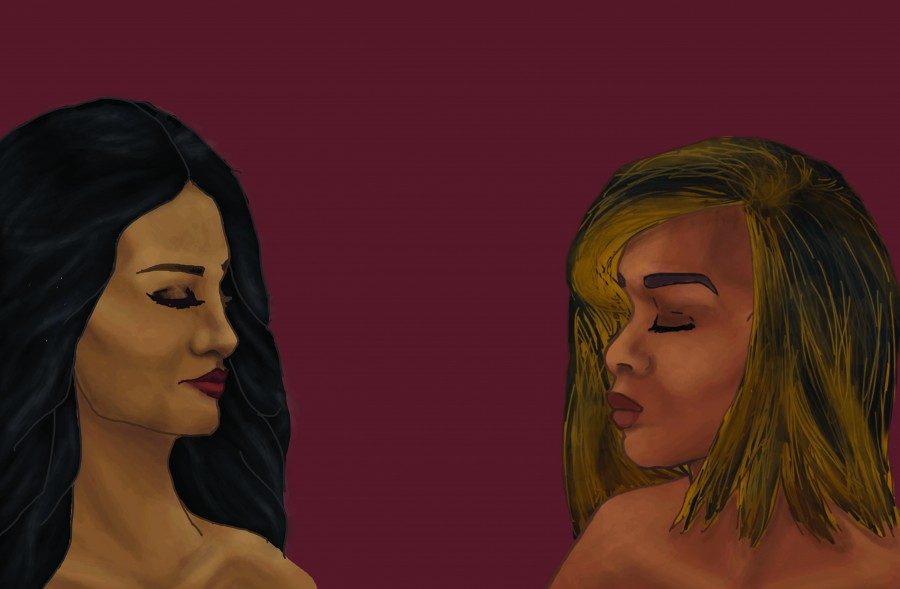 Violent crossroads: Students respond to transwomen of color under fire

A city characterized by Carnival season and a high per capita murder rate saw both collide when two community members were killed during Mardi Gras season.

Chyna Gibson was shot and killed in New Orleans East on Saturday, Feb. 25. Less than 36 hours later, another young woman by the name of Ciara McEvleen was stabbed and killed in the 7th Ward on Monday, Feb. 27.

Aside from the tragedy of both deaths, one important trend that unites them is the trend of transphobic violence. Of the seven transgender people killed in 2017, three have died in Louisiana and two in New Orleans.

Besides the violence and discrimination trans people face on an individual level, Louisiana state law does not classify crimes against trans people as hate crimes. Trans people are not included in the Louisiana crimes statute or the New Orleans hate crime ordinance.

Student organizers in the community like Khristyan Trejo, co-president of Generating Excellence Now and Tomorrow in Education, said they felt the impact on the community in a very personal manner.

“I literally felt empty knowing that a black trans woman was murdered,” Trejo said. “I felt it again when another did. And then I got reminded that certain people are targets in this world. I don’t think people understand that trans people are uniquely exposed to a certain level of hate and visibility as opposed to their cis[gender] counterparts.”

Trejo focuses much of his work on campus on intersectionality and emphasized these deaths not only represent a trend of transphobic violence but also an intersectional danger faced by transfeminine people of color. He attributes this violence to transmisogyny, the specific hatred of trans women and transfeminine people. The reason femininity remains a target is rooted in the combination of misogyny and transphobia.

“Not only is violence against transgender people appalling, but transmisogyny only adds another layer of unfortunate circumstance to many people’s lives,” Dalla said. “Femininity should never be devalued or seen as lesser than. These crimes should not be happening. These crimes are inhumane.”

The statistics on transphobic violence support the idea that transfeminine people are far more likely to face violence than other social groups. Seventy-two percent of all hate violent homicides were committed against trans women, according to a study conducted by The Anti-Violence Project in 2013.

Some experts say race also plays a large role in the yearly murder rate against transwomen in addition to the transmisogyny making them targets for this violence. A survey conducted by the National Center for Health Statistics from 2010 to 2014 concluded one in 19,000 people is killed every year in the general U.S. population.

Tulane Queer Feminist Collective President Maggie Kobelski said she feels organizations in the city that support queer and trans people of color like BreakOUT! are strongly feeling the impact of the wave of violence and need to be supported by students at Tulane in this difficult time.

“Right now there is an urgent need to support queer/trans orgs in the city such as BreakOUT!” Kobelski said. “Having had some correspondence with community organizers since these attacks and having seen how draining that kind of pain and fear is, the necessity and importance of support by the rest of the community is clear.”

Though these issues appear to be prevalent in recent media coverage and social movements, organizers like Trejo are critical of the lack of attention given to discussing racialized transmisogynistic violence on Tulane’s campus.

“I think we’re becoming socialized to think these issues don’t exist, but that’s not the case,” Trejo said. “Transmisogyny, it gets reproduced when I wear something outside of a masculine identity; it impacts everyone. We’re all targets until we realize this is an issue that is very real and deadly for some folks.”

Dalla said she feels the lack of response from the Tulane community is indicative of a larger issue and reflects the disconnect between Tulane and New Orleans.