Everyone has a different definition of what is sexy. Some say it’s their partner’s humor; others say it is all in the way someone smiles. For Marie, kink is sexy.

The uniting factor among these kinks is that they are forms of sexual expression that lie outside of expected social norms.

Though some believe there is a stigma around kink, sexual experimentation and a broadening of sexual expression are growing in popular culture and as an industry.  The sex toy industry, consisting of anything from vibrators to whips, was valued at $15 billion. 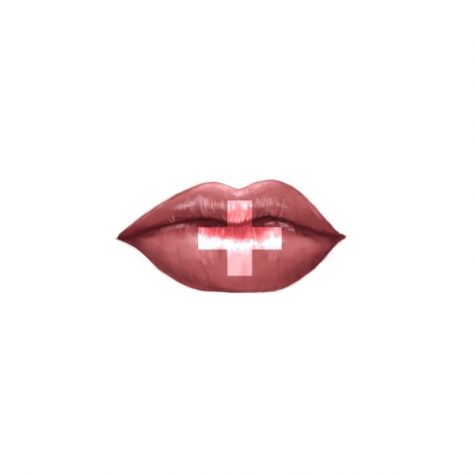 Kink workshops are becoming increasingly popular as well, with lap dancing being one of the most popular to attend.

“Choose whatever song is going to make you feel sexy when you get ready to do this lap dance, strip tease or whatever …” Castañeda said to attendees. “Put on whatever lingerie you want, or take a shot … when [that] song comes on. That is when you come out and strut your stuff.”

For some members of the kink sex community, another barrier to sex positivity is sexuality. Marie said she believes being in the queer community has made it more difficult for her to find others that share her interests and are open to different forms of sexual expression.

“If you see a guy, you assume he’s straight. If you see a girl, you assume she’s straight — just in our culture and statistically,” Marie said. “It’s much easier to go up to a guy and ask than it is to go up to a girl and ask. Because there are two different layers to what you’re asking there, you are asking, one, are you open to this and, two, do you want to do it with me?”

Several students who engage in kink said having one friend with whom you feel comfortable discussing thoughts will make anyone feel more confident and valid moving forward.

“It is good to have discussions about different expressions of healthy sexuality,” junior Alexis Ramirez said. “Especially for queer people in the community who feel as though their sexuality is not normal or the things they are into are not normal.”

Loving yourself and loving your body can be difficult for many, without the added stress of discovering what types of sexual expression they prefer. Marie said she believes that finding yourself is a process that happens over time.

“[Finding your kink is] similar to finding your sexuality, in that it’s going to happen eventually,” Marie said. “It’s going to happen naturally. It just depends when and how. For me, it was more of something that developed, more than something I had read about, … saw, or thought about and decided to try. It was something in the moment that naturally happened, and that is how I discovered that interest.”

*Marie, a freshman who identifies as bisexual studying political science at Tulane, is a pseudonym for the student described who will remain anonymous.