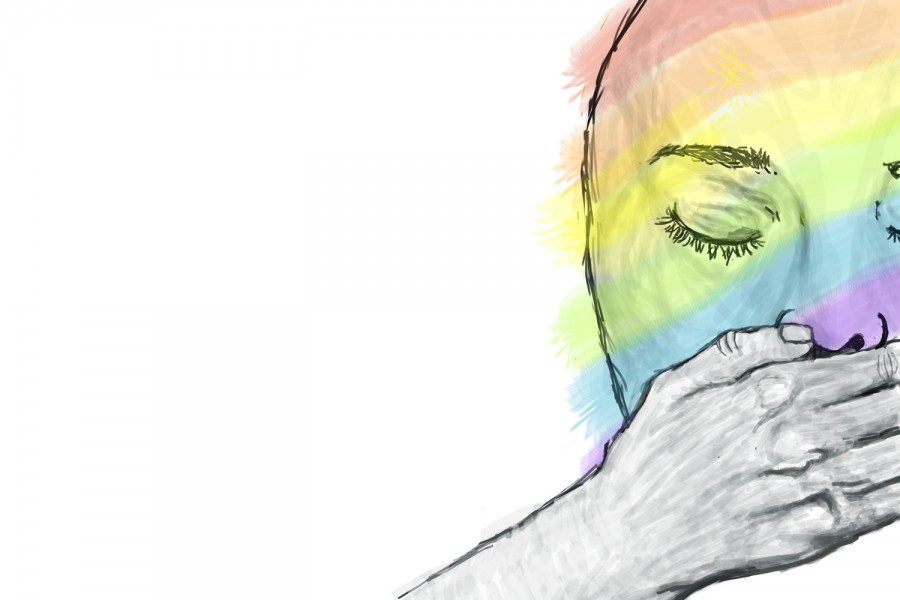 Queer college students are two times more likely to be sexually assaulted before graduating than their straight-identified classmates.

According to a survey conducted by the National Sexual Violence Resource Center, 42 percent of college students who identify as LGBTQ+ or queer report being sexually assaulted by the time they graduate.

Though Tulane has a number of resources for survivors of sexual assault, the university has been criticized in the past for not fully addressing sexual assault outside of heteronormative experiences.

A Tulane senior, whose first name is Elizabeth but who will otherwise remain anonymous, identifies as queer and said she felt uncomfortable discussing her sexual assault with any university resources because of the nature of the issue.

“While I am thankful that [Tulane organizations] are there and talking about rape and assault, etc., I feel like it is always a cis[gender] man and cis woman, and there is not even a conversation at all about queer people, especially with resources,” Elizabeth said.

Julia Broussard, assistant director of case management and victim support services for the Tulane University Office of Student Affairs, said the national trend points to an underlying problem of marginalization and isolation for queer students.

“Queer individuals already face greater rates of harassment, stigma and discrimination, which in turn can create vulnerability,” Broussard said. “Someone who is new to navigating queer relationships may experience greater vulnerability in dating and intimate interactions, which in turn creates an opportunity for a sexual predator.”

Another barrier to expanding the conversation around queer sexual assault that Broussard cited is the delegitimizing of reports by queer students from medical officials, law enforcement and the judiciary system.

According to a survey conducted in 2016 by the National Coalition of Anti-Violence Programs, 85 percent of victim advocates for LGBTQ+ survivors reported services being denied due to their clients’ sexual orientation or gender identity.

“We know from research that queer students are less likely to report their assaults for a variety of reasons,” Broussard said. “In addition to the fears that survivors in general face, queer survivors may also fear insensitive or discriminatory responses from police [and] helping professionals.”

Though there is a law against oral sexual battery specifically addressing the non-consensual touching of another person’s genitals, the maximum sentencing for rape of any degree differs by decades from that of oral sexual battery.

Broussard said that though she has seen an effort made by New Orleans Police Department and the District Attorney’s office to investigate and prosecute cases of sexual assault between queer individuals, the nature of these crimes along with the social stigmas surrounding them can complicate the legal process.

“It can be harder for prosecutors to get convictions in these cases because of the prejudices that the general public tend to hold, such as believing that men can’t be victims, women can’t be perpetrators, etc.,” Broussard said.

In an effort to address issues regarding the experience of queer survivors, Tulane student organizations like Sexual Aggression Peer Hotline and Education have tried to expand their programming to reflect the needs of Tulane’s entire student body.

“As an organization going forward, we are going to try to make ourselves more accessible to marginalized communities on campus, especially because we’ve catered a lot to the Greek life, and we are trying to diverse from that,” SAPHE member and Tulane senior Teryn Yazdani said.

Broussard said that the burden of improvement ultimately rests on those working in the field of sexual assault prevention.

“I think advocates and policy makers always need to consider how laws help, hurt or ignore marginalized groups,” Broussard said. “In general, I do see students, queer and straight, who are impacted by sexual battery not being considered as serious as rape under Louisiana law.”

There was an issue submitting your request.
2
0