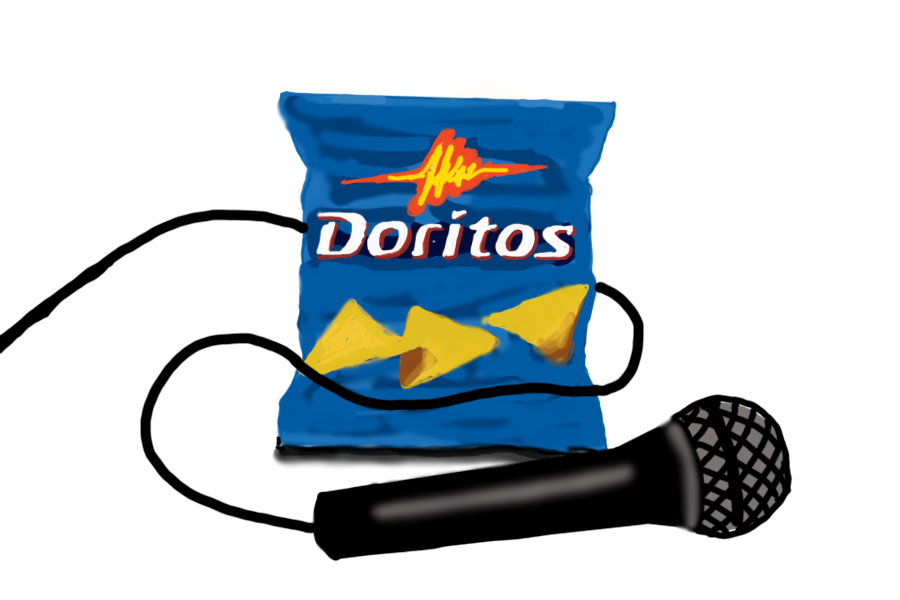 Despacito, voy a colonize your people

“Speak English, you’re in America!” … Unless you’re rich and white.

In a political climate that is decidedly anti-Latinx, native Spanish speakers are publicly berated for speaking their language and are constantly pressured to assimilate. Given this reality, it is ironic if not downright frustrating to many that Puerto Rican artist Luis Fonsi’s original globally successful track “Despacito” gained major traction in the U.S. only after Justin Bieber commodified and repackaged the song with his name on it.

Debuting at No. 2 on the Hot Latin Songs Chart, No. 88 on the Billboard Hot 100 and accumulating 20 million views within 24 hours of its release on YouTube, “Despacito” featuring rapper Daddy Yankee saw unprecedented levels of success long before Bieber caught wind of the phenomenon.

“Despacito” is much bigger than Justin Bieber. The Canadian pop singer’s remix did give the song the final boost it needed to achieve a level of fame untouched by a mostly-Spanish song since the release of Los Del Río’s “Macarena” in 1993. It is important to note that the video that recently rocketed past three billion views on YouTube is the original music video featuring only Fonsi and Daddy Yankee and sung entirely in Spanish. Bieber was only a stepping-stone on the road to success.

The key to Despacito’s success has been widely recognized as expert songwriting on the part of Fonsi and his co-writer, Erika Ender, which is showcased in every aspect of the song. From its chord progression to its distinctly Afro-Latinx rhythms, “Despacito” is a blend of both new and familiar elements, a combination that ultimately qualified it to enrapture the masses as it does to this day.

Still, in America, the version currently sitting at the top of the Billboard Hot 100 chart and the one most often played on mainstream radio stations is the one featuring Justin Bieber, not the original. This fact accurately reflects America’s longstanding attitude toward Latinx culture, an attitude that directly fuels and encourages cultural appropriation.

For Latin artists, no matter how much success they meet in other countries, there always seems to be the looming step in their career that must be overcome if they wish to achieve truly universal fame: the “crossover” into the States. This step more often than not requires the whitewashing of artists’ music, appearances and identities to become marketable to mainstream white America.

For Chicano singer and guitarist Richard Valenzuela, known to most as Ritchie Valens, it took the “Americanization” of his name. For Shakira’s debut in the U.S., she dyed her naturally dark hair blonde. For Luis Fonsi, it took an English remix by Canadian singer Justin Bieber.

None were allowed to crossover while fully themselves. They were forced to sacrifice pieces of their cultures in the interest of assimilation, and none crossed over without having to record in English.

Millions of Latinx Americans speak Spanish everyday out of necessity, because it feels good and comfortable and helps them maintain a connection to their roots at a time when it feels as though everyone and everything is working to uproot them.

These are the people who are yelled at in supermarkets and on sidewalks.

For Justin Bieber, however, singing in Spanish is simply considered cool and sexy – not a failure to assimilate – because he’s already white and doesn’t rely on Spanish for anything other than profit.

Bieber only respects the language insofar as it benefits him. Once past that point, he is, rather unsurprisingly, quick to discard the song that, months earlier, he just had to have under his belt.

Before he began refusing to perform “Despacito” live, Bieber consistently fudged the lyrics to the chorus, often replacing the original Spanish with words like “burrito” and “Dorito.” These words are far better associated with the tired, bastardized portrait of Latinx culture Americans often paint than with “Despacito” and the people and history behind it.

Plainly put, Justin Bieber’s decision to sing the chorus of “Despacito” in Spanish is not a show of genuine appreciation for the music or the language, but an attempt to ride the wave of success created by Fonsi at the song’s inception, and, in my opinion, nothing short of shameful. Americans’ glorification of Bieber’s appropriating Fonsi’s work, however, is nothing but more of the same.