This edition of white male privilege brought to you by PewDiePie 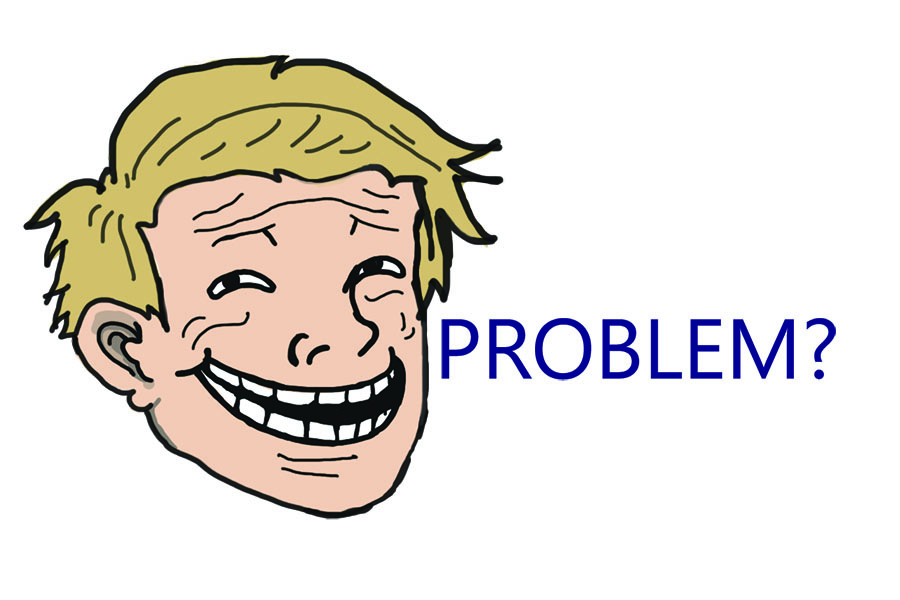 Unless you are 12 and/or still rocking JNCO jeans, it is plausible to believe that the name PewDiePie doesn’t ring a bell. PewDiePie, aka Felix Kjellberg, is the biggest YouTuber on the planet, with 57 million subscribers and $15 million in ad revenue generated in 2016 alone.

Best known for his “Let’s Play” videos in which he plays video games while making commentary, PewDiePie recently launched a live stream while playing “PlayerUnknown’s Battlegrounds.” The stream, which has since been deleted, included a rage against his opponent in which he yelled, “What a fucking n—-r.”

When he noticed this casual slip of the tongue, he followed with, “Sorry, but what the fuck. What a fucking ass. I don’t mean that in a bad way.”

Oh, Felix. Must you be so foolish to think that this depthless apology would keep Twitter from dragging you through the mud? Spoiler alert: it did not.

In less than a few hours, thousands of tweets poured in, many condemning PewDiePie for using the n-word, specifically the “hard r.“

Disappointingly, though not surprisingly, PewDiePie received immense support from his fan base and colleagues who argued that this blatant act of spoonerism was nothing more than accidentally using a “bad word.” But what seemed to fly over the heads of these naive followers is that the fact PewDiePie let such a word slip means the word likely rests comfortably in his vocabulary.

Why is this a problem? It may be the fact that the word contains a racialized past drenched in a history of violence and brutality against black people. The fact that PewDiePie uses the word in such a derogatory and demeaning way shows his true colors.

Following the video, Sean Vanaman, co-founder of Campo Santo and founder of Firewatch, threatened PewDiePie with a Digital Millennial Copyright Act takedown of the YouTuber’s Firewatch content. After much criticism in the media, Pewdiepie made another video apologizing for allowing himself to have “fed into that part of gaming.”

This is not the first time people have called him out for being racist, though. Earlier this year, he made a video for which he paid two semi-naked Indian boys to prance around while holding a banner that read, “Death to all Jews!”

Don’t worry, folks. It was all a joke, as he explained in a later video. He was not actually inciting violence toward Jews. He was simply showing how crazy the modern world is and that people will do anything for money.

Following an investigation conducted by three Wall Street Journal reporters in which they discovered that nine of PewDiePie’s videos had some form of anti-Semitic or Nazi imagery, Disney’s Maker Studios, with whom he had his own brand, immediately cut ties with him. YouTube, however, has yet to comment on any of the reports, while he continues to earn revenue from his content. But PewDiePie’s actions have affected other content creators whose videos may feature similar material.  As the biggest video game youtube, his scandals have made advertisers to stop advertising in order to be unaffiliated with him.  Leaving other video makers with demonetized content for their .

Previously, PewDiePie responded to outcries over his antics by claiming that he is only joking when he spits racial buffoonery and that the media is simply out to get him. But when will we stop allowing racist propaganda to hide under the veil of “it’s just a joke” or “it’s just a prank”?

Most of his fans believe that PewDiePie doesn’t have to apologize for his behavior, and this, in turn, leads to the normalization of racist ideas and practices. Just because you don’t feel personally offended doesn’t mean that it is not offensive.