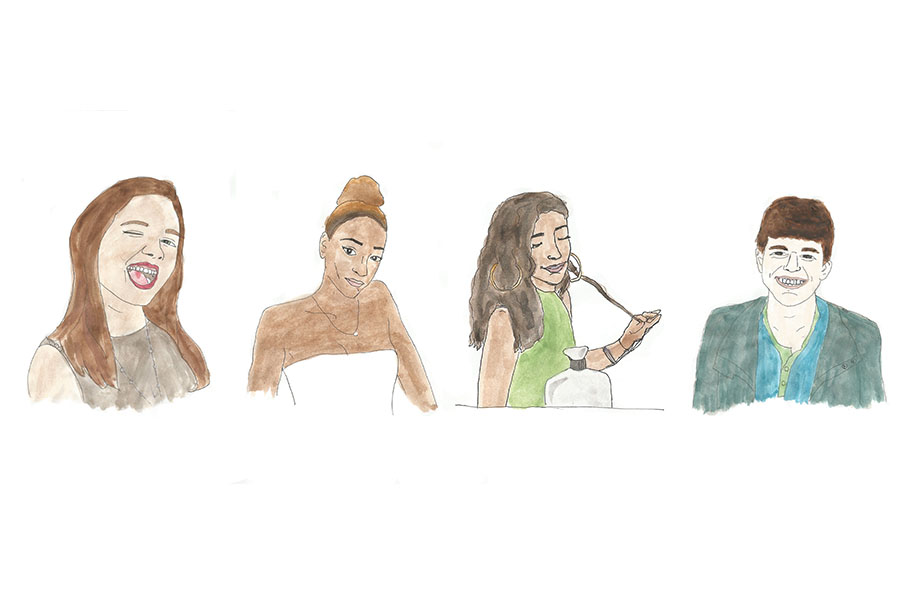 With a recent No. 1 Party School ranking, it cannot be denied that going out at Tulane is a unique experience. For those with identities outside the white straight cis majority, party culture is a different situation entirely.

Tales of a homophobic bartender 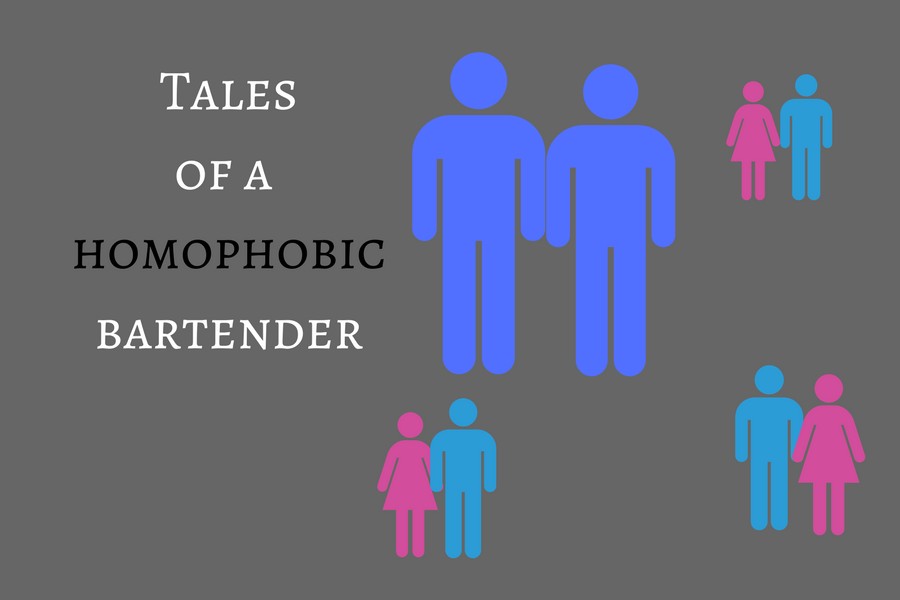 They couldn’t care less about whom I bring to date parties. I have not, however, gone without controversial interactions at date parties with my boyfriend.

Depending on where you go, date party venues can be fun and welcoming. Choose carefully, though, or you might find a red flag. Once upon a time, while drunk straight couples were sloppily making out all over the dance floor at a popular bar during a date party, I decided to show some affection to my boyfriend in a booth off to the side.

Shortly after, we were singled out by a bartender over the loudspeaker and told, “This is not a gay bar.” When we approached him later he tried justifying it by saying he thought we were inappropriately joking around. Despite the dozens of straight couples displaying affection around us, somehow we were the joke.

Being queer in Greek life is possible. Because of the inherently homophobic climate of typical night life, however, tolerance and understanding is not always guaranteed.

There was an issue submitting your request.
1
1