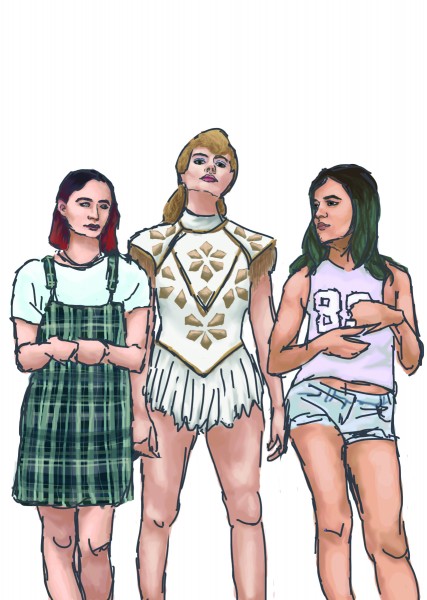 While there is still a lot to be said and done about the way marginalized identities are represented in Hollywood, 2017 seemed to be a milestone year for the industry. Three of the Oscar nominees for best film had leads that were people of color, and “Moonlight,” a film about queerness and black masculinity, won best film.

This year, the Academy has fewer movies with people of color leads in the running for its coveted awards, but one group that has gained recognition is rural or working-class America, specifically single-mother households. Whether this is a response to increased scrutiny of rural America after the 2016 election is up for debate, but there is no doubt that these movies have offered a unique perspective into everything from Olympic ice skating scandals, to questionable mother-daughter relationships, to a young child’s summer vacation.

The Academy will reveal which movies and actors will win in their categories when the awards air on Sunday, March 4. Until then, check out The Hullabaloo’s thoughts on some of the movies that put rural America in the spotlight.